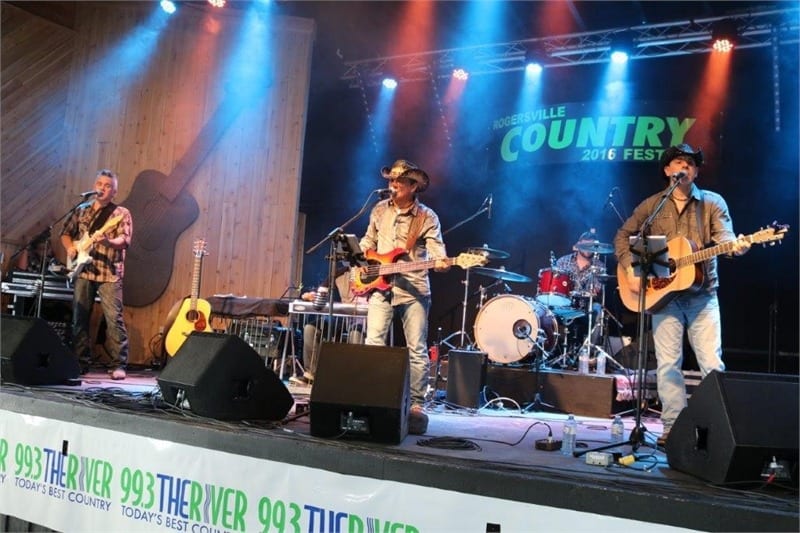 The 2016 Rogersville Country Festival happened over the weekend on Friday June 24th and Saturday June 25th. Country music lovers from across the province flocked to Rogersville to spend the weekend camping on the festival grounds. Perfect weather accompanied a weekend filled with talented country entertainers including Ivan Daigle, Flo Durelle, Joan Kennedy, Brian Mallery, Tristan Horncastle, and many others.

Click to enlarge any of the photos below, and to view more photos from the 2016 Rogersville Country Music Festival visit the Mighty Miramichi Photo Gallery.

They take great pride in being one of the most recognized festival site in the Maritimes. And they are committed to ensuring that ther facility has every component needed to meet fans’ high standards. Whenever possible, they involve local businesses and suppliers in the process.