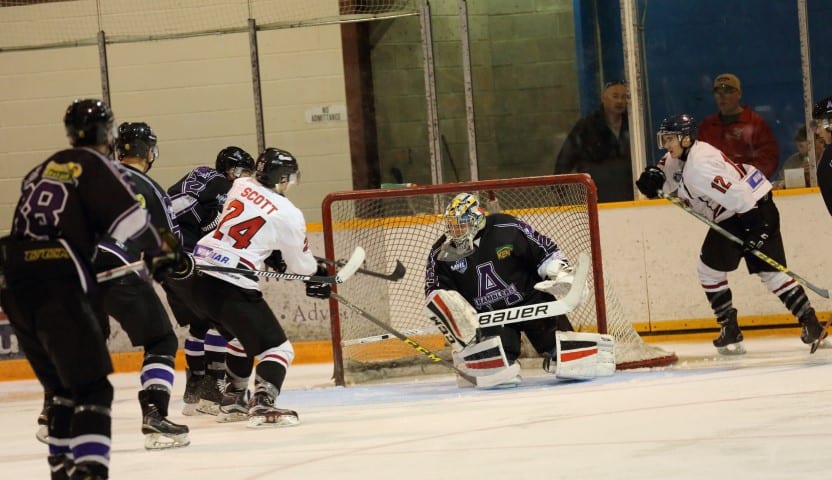 The Miramichi Timberwolves defeated the Amherst Ramblers 4-3 at the Miramichi Civic Centre on Sunday September 4th. 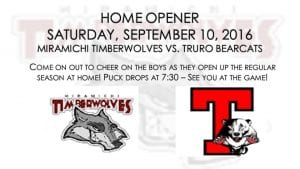 Miramichi finished the pre-season with a 2-1-0-1 record.

The Timberwolves face off against the St. Stephen Aces in their regular season opener at the Garcelon Civic Centre this Friday night September 9th, before their big home opener against the Truro Bearcats this Saturday September 10th. Bring the noise! Game time is 7:30 pm. 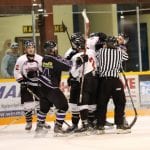