Meet Unicare’s Lisa Williams – A Social Entrepreneur with a Vision

The house at 540 King George Highway in Newcastle, Miramichi bustles with activity. Passing through several office spaces on the ground floor, upstairs you’ll find a large training room where people learn things like First Aid/ CPR and how to properly lift and transfer. This is also where you’ll find the office of Lisa Williams, owner and operator of Unicare Home Health Care and Uniclean Solutions. 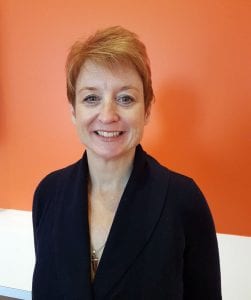 Petite, friendly, and down to earth, at first glance Lisa mightn’t seem like a captain of industry but it doesn’t take much conversation before you realize you are in the presence of a great business mogul. In 2018, Lisa’s flagship company, Unicare celebrates a decade since she first started the business as a single mother in her living room. She started alone in a 12×12 room and now she employs over 200 people in five locations throughout the province with unlimited expansion still to come.

An educator first and foremost, before starting her businesses Lisa travelled the world, living and working abroad in places like China and the United Arab Emirates. As the regional manager for another company during its start-up phase she enjoyed seeing the business grow, problem solving and overcoming challenges in the company’s infancy.

When the young mother returned home to Miramichi in 2007 she wasn’t sure what to do next, until her father asked when she had felt the most happy in her work life so far.

“And I said, actually when I was doing that home care business start-up,” she recalls. “And he just looked at me and said, ‘Well, why can’t you do that?’ And I was like yeah, why can’t I do that! So then I had a goal. I was going to start my own business.”

Running her own home health care business is something for which she has a real driving passion.

“I’m a social entrepreneur.” Lisa says. “So I feel like with everything I do I’m helping society become better in some way. I’m helping either the clients that we serve or the caregivers in my employment.”

Since starting Unicare, Lisa has helped to change the home health care industry. Educating caregivers and improving their quality of life by getting them better wages and things is a passion.

“I feel very good about what we do here everyday and I think every person here has a sense of accomplishment in helping people live a better quality of life.”

In the industry’s early days, caregivers weren’t trained and a lot of people moved in and out. She estimates the turnover rate was anywhere from 35-40% across the industry. Unicare never had that high turnover. She believes it’s been consistently around 20%, which is very good.

“It’s getting better,” she says. “Because now they are trained and now they feel more valued. They actually feel like they know what they’re doing and it gives them a confidence.”

In the beginning, a lot of caregivers were older and more experienced in the workforce. Now a lot of young people are training for a career in home health care.

“These young people coming in want to be trained. They’re excited about being trained, excited about their work and they’re staying. It’s fantastic!” 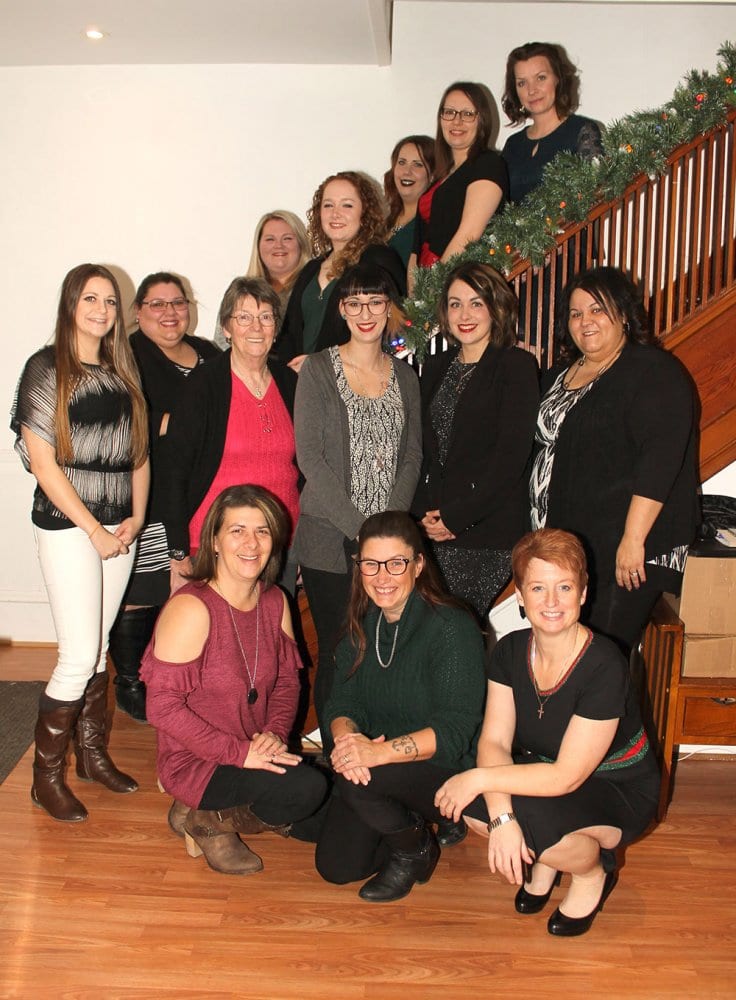 Lisa Williams with her team at Unicare Home Health Care

Still, there’s a lot of work to be done and Lisa’s main goal is to change the industry. She has already been instrumental in helping to develop government standards but there’s more to do.

“I’d like to see caregivers paid better, because it’s one of the highest stress jobs. Even though I run this business I have never gone into that part of it, and I don’t think I could ever do it. I have the utmost respect for people who can. If we did not have these people, we would not exist. I value everything they do. I want employees to know that, and that I have their backs. I’m a big supporter of my employees. And I just want them to know that we’re always trying to do better for them.”

Two years ago, there was no training. Now, training happens in English and French about three days a week in Miramichi and she’s looking for another building, a kind of school, that will train not only her employees but anyone who wants to learn how to care for a loved one at home, or First Aid, CPR, WHIMIS and other courses.

Last year, Lisa also started Uniclean, a sister company to Unicare, which began with three cleaners and by mid-2017 employed 15. From residential to commercial, Uniclean was born out of Lisa’s passion to help people.

“We developed Uniclean out of a need from Unicare clients who wanted to have a bigger clean, a full spring clean or whatever. It’s a perfect complement to that, but it’s also more of a luxury too for people who work everyday, myself included. I promised myself when I started that if I was going to work all day, look after my son all day, I wasn’t going to come home on the weekend and spend it cleaning.”

“I see Unicare leaving the province. Maybe down to the States, maybe to Europe. There is no limit,” she says. “I think my biggest need right now is labour. I need labour. And in the next five years, I’m going to need labour like you have no idea. I’m always hiring.”

She estimates within the next few years this province won’t have enough labour to fill the need.

“We need immigration. Because I need people.” So in the next year or two, Lisa would like to do a Trade Mission with the government and explore the possibilities.

Lisa Williams has already done so much and there will be much more in the future. For more information visit www.unicarehealthcare.ca or unicleansolutions.com.

This article originally appeared in the Winter 2018 issue of Giv’er Miramichi magazine.