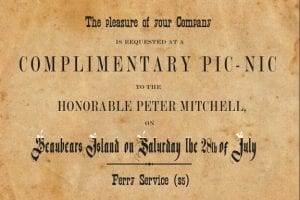 Building on the success of last year’s picnic during the Tall Ship Festival, the Friends of Beaubears Island, in partnership with le centre communautaire Carrefour Beausoleil, will stage a public picnic on the Island this Saturday, July 28, from 12-4pm.

Join the characters of Beaubears Island for an afternoon of entertainment and picnic fare. If you feel inclined, get your photograph taken with the region’s historical figures – a great keepsake for this outstanding event.

Acting as host for this event will be none other than former Island owner, and Father of Confederation, Peter Mitchell. During his more than twenty years as proprietor of the Island, Mitchell was keenly aware of the Island’s scenic beauty as a political tool, hosted a number of gatherings at Beaubears, Guests from New York visited the Island at Mitchell’s invitation, and took an Independence Day excursion, aided in part by the steam ferry New Era. The vast majority of these picnics were held by various church groups, and prized physical activity among children, conforming to a rise in health consciousness in the late nineteenth century Canadian society. Arguably Mitchell’s grandest spectacle on the Island occurred on July 31, 1872 when a picnic was staged in his honour. The steamers New Era, Laddie, and Druid ferried people from Douglastown, Chatham, and Newcastle throughout the day, the newspapers reporting their being filled to capacity on each trip. By two in the afternoon it was estimated that three thousand people had congregated on the Island; newspapers pointed to the appearance of large numbers of uninvited guests, who sought to honour Mitchell, to explain the huge crowd. 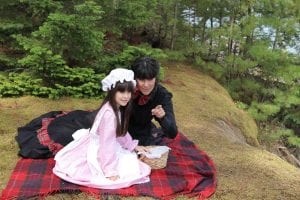 While three thousand guests are not expected on July 28, hopes are high that crowds will be on hand to sample the delicious, local-sourced, food, and join in the revelry with the Island’s characters, both past and present. It is also hoped that the event will spark interest in the nascent picnic program beginning on the Island this year, through the same partnership with le centre communautaire Carrefour Beausoleil. This program allows private groups to book their own getaway to the Island, food and entertainment included, and spent a few hours of rest and repose.

In addition, the day will also see the unveiling of a set of geocaches on the Island.

For the first time ever, Cache Up NB and the Friends of Beaubears Island are teaming up to introduce new geocaches to the island. A series of five geocaches will be released for this event and attendees will be the first to find them. As is the case with the picnic program, it is hoped that this launch will spark further interest in geocaching at the site, and be the catalyst for future events. In any case, these caches will provide even more excitement to this signature event.

For more information on this, and other events during the summer, call the Interpretive Centre at 622-8526 or visit www.beaubearsisland.com 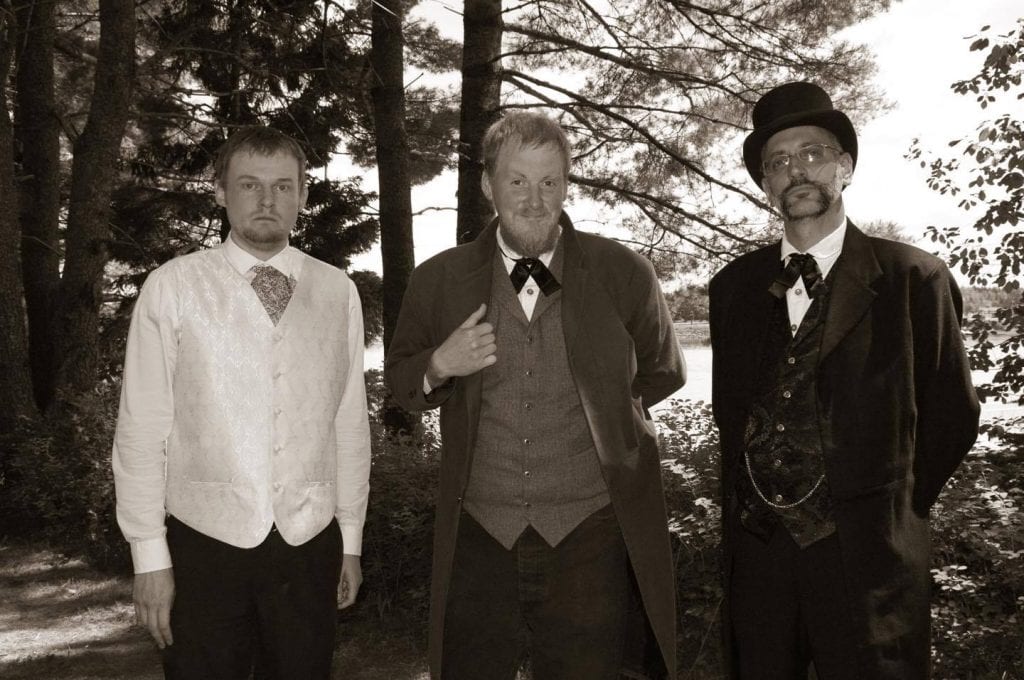