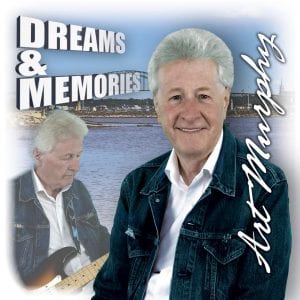 Miramichi NB rock and roll singer/songwriter Art Murphy has released a new EP entitled “Dreams And Memories”. The EP includes his compositions,”City Nights”, “Foggy Air City Lights”, “Party Of One”, “Till The End” and “My Nelson Girl”. There are also 2 songs on the EP that Art released as singles in 2006 and 2007. The 2 bonus selections are the songs “Butte Montana” and “The Last Buoy Bell”

All EP cover/label/ photo work was produced by Jim Bond from Jim’s Digital in Miramichi NB.

EP’s will be available at Salt Water Sounds in Miramichi NB as well as other locations around the province as of Oct 1 2018. 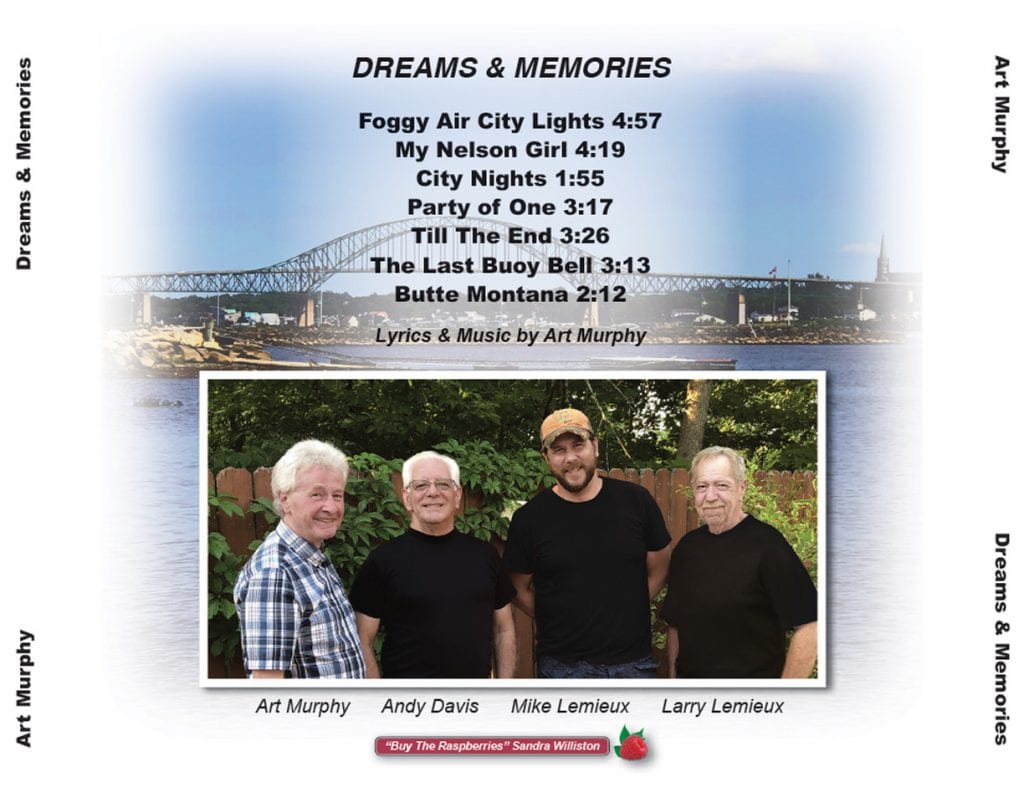