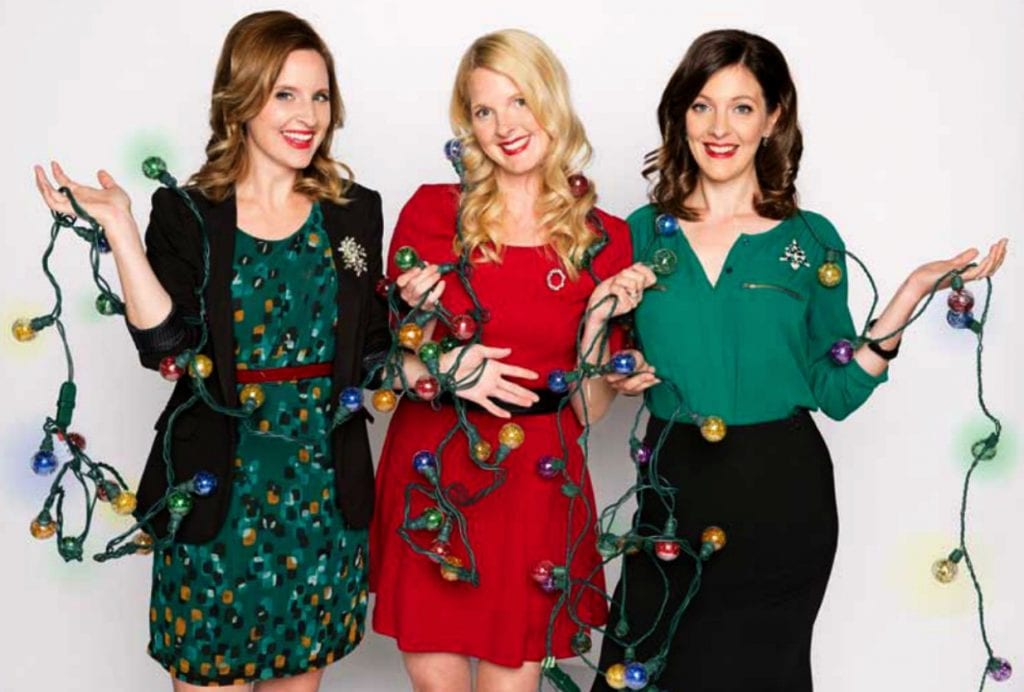 The Ennis Sisters will be stopping in Miramichi during their 8th Annual Christmas Tour.

From their Christmas originals and holiday classics to their well-timed stories and folkloric recitations, this is a family-friendly show you won’t want to miss!

Their video “Sing You Home,” was featured for The Rooms’ 100th Anniversary of WW1 Battle of Beaumont Hamel Campaign won provincial, national, and international awards.

This event is sponsored by the 62nd Annual Miramichi Folksong Festival

This Article on the Ennis Sisters was first published on the Miramichi Folksong Festival’s Website and can be found by visiting: http://www.miramichifolksongfestival.com/christmas-with-the-ennis-sisters-dec-17th-2018/