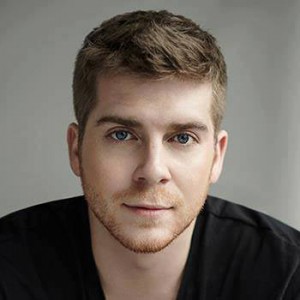 The Conseil Communautaire Beausoleil unveiled its cultural programming for the 2013-2014 Season in Miramichi.

“You will find something for every appetite: the return of the dance festival for a second consecutive year, three family shows and the equally enticing Cultural Pass. A few tasty additions include: a show package that is easily accessible, a dinner show with Italian flavour and bilingual entertainment,” says Line Thibodeau, Director of Cultural Development.

“For the first time, there will be a show outside of the walls of the Carrefour Beausoleil. Indeed we are moving to the Miramichi Golf Club for a dinner show Italian style with the excellent Marco Calliari. Italy is on the menu for its musical content along with a mix of French and English animation.” 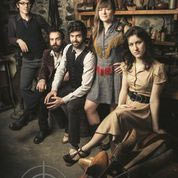 Theatre lovers will not be left out as the school drama club ÉCARBEAU and the community troupe Lalarmaloeil will also be on stage with their annual production in April 2014. And le Théâtre de la Petite Marée will be also present their new production Petite Rochelle in February 2014.

After the success of the first edition of the Dance Festival Miramichi, a second edition will take place from March 7th to the 25th, 2014. The Festival starts with Ghost of Violence Atlantic Theatre Ballet of Canada and the New Creation with BBoyizm. Several development activities for the general public will be organized such as dance workshops for local dance troupes and dance lovers, in both French and English. 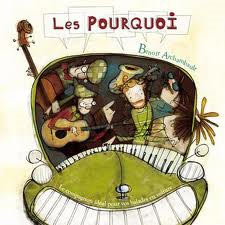 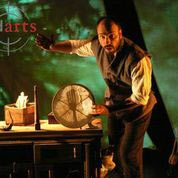 Ryan Doucette – Pourquoi pas? Should I Be Doing This?
Friday March 14, 2014 – 8 pm
Acadian comedian, actor and mime, Ryan Doucette of NS presents his second solo show looking at those universal moments when we all question our next step. He looks at those moments of stupid bravery when we decide we’ll try anything for the first time.
$20 Adult, $10 Student
www.ryandoucette.com

Bboyizm – New Work
Tuesday March 18, 2014 – 8 pm
New work from Artistic Director Crazy Smooth and the Bboyizm dancers inspired by the theme: “Dance to express, not to impress.” An energetic performance that will amaze audiences of all ages.
$20 Adult, $10 Student
www.bboyizm.ca 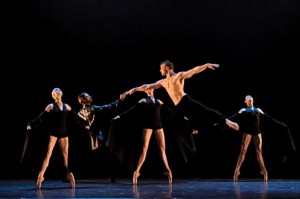 Atlantic Ballet Theatre of Canada Ombre de violence/ Ghost of violence
Tuesday March 25, 2014 – 8 pm
Atlantic Ballet Theatre’s critically acclaimed Ghosts of Violence is an emotionally charged work inspired by the lives of women who have lost their lives at the hands of an intimate partner. It is an innovative and poignant call for awareness, understanding and action. Through evocative lighting, theatre, music and multi-media, the ballet captures the memory of these silent victims and tells stories of their struggles, their hopes, their joys and our loss.
$20 Adult, $10 Student
http://atlanticballet.ca

Dinner show with Marco Calliari
Wednesday May 21, 2014 – 6 pm
Miramichi Golf & Country Club
Born in Quebec, Calliari never forgot his Italian roots. His original compositions can be classified as world music, gypsy jazz with a touch of poetry, all performed in Italian. Calliari’s show will also include traditional Italian favourites such as L’italiano, Ciao Bella and Americano. Whether in Canada, the United States or Europe, wherever he goes his performances always overflow with a contagious energy that transports audiences into a colourful and festive Italian carnival!
$35 Adult 19+, Cash Bar
www.marcocalliari.com

This exceptional program marks the 28th anniversary of Carrefour Beausoleil in 2013-14.