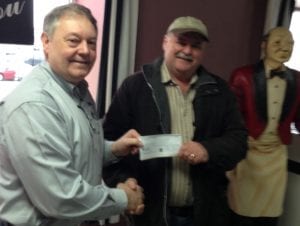 Congratulations to Brenda Goguen, the Rock ‘n Roll Festival’s Chase the King Week 7 Winner with ticket #156! Brenda won $53.60 for the draw. Her designate Rick Goguen cut the eight of Clubs so the King of Spades remains in the deck.

The SymposiumBDC team is very proud to announce the second Bay of Chaleur drawing & painting Symposium. Graciously hosted by the Village of Atholville, this event will showcase professional New Brunswick artists alongside a selection of the most dynamic visual artists from the Bay of Chaleur region. 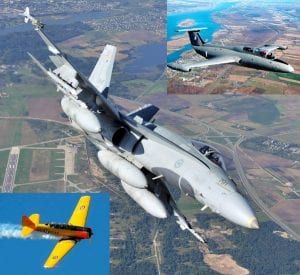 The 2016 Atlantic Canada International Air Show returns to Miramichi this summer on August 13th and 14th! This Air Show is unique in that it is the only Air Show in North America that presents world-class performances in a different location each year. The challenge is a big one but, it gets easier when they return…

Calling all photographers and writers who love the Miramichi region! The deadline is rapidly approaching for submissions to Mighty Miramichi’s annual Miramichi River Guide to be distributed throughout the greater Miramichi region for tourists and locals to enjoy. If you have some fabulous photos of the area; knowledge of local history or genealogy; a favourite place…

Register for KidZone Saturdays at Boys and Girls Club Miramichi 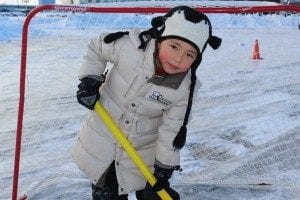 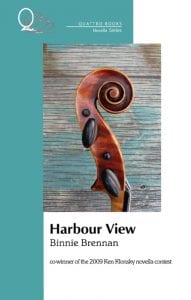 Harbour View (2009, Quattro Books) deals with the small inner world of a Halifax nursing home (called Harbour View Centre) in which each character adds notes of wistfulness, sadness, lightheartedness, even tragedy to be combined in a singular literary-musical tapestry that reaches through to the heart and to the mind. Ms. Brennan’s follow-up volume of short stories, A Certain Grace (2012 Quattro Books) and most recently, a novel, Like any Other Monday (2014, Gaspereau Press) are equally as impressive, firmly establishing Ms. Brennan as a writer to note. 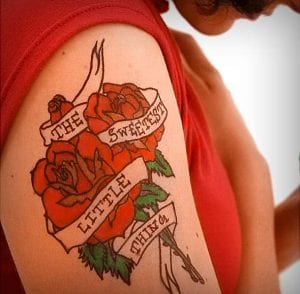 This February 14th, 2016 will be the 17th annual Sweetest Little Thing: the most important annual fundraising event for The Owen’s Art Gallery and Struts Gallery & Faucet Media Arts Centre in Sackville, NB. Organizers are asking for donations of small-scale works from artists all over the world for inclusion in a silent auction on Valentine’s Day, Sunday February 14th, 2016 at the Owen’s Art Gallery. 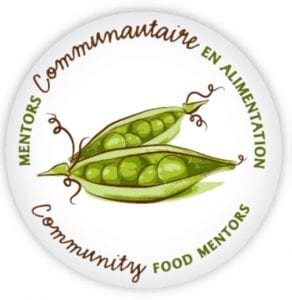 A Community Food Mentors Training and Certification workshop will be offered on February 9th, 16th, 23rd, March 1st and 16th in the basement of The Point Church, 582 King George Highway in Newcastle.

A Taste of Chocolate

Hospice Miramichi will host “A Taste of Chocolate” on Saturday February 13th, 2016 at Tyra’s Infinity Centre (formerly the Douglastown Community Centre). The chocolate themed Dessert Theatre will feature an original one-act play entitled “Semi-Sweetheart” which is written and directed by Sam Crowell. The event will include an Arm’s length Auction with incredible selection of items plus the amazing door… 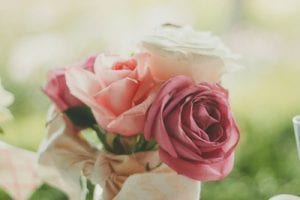 St. Raphael’s CWL will be hosting a Valentine Supper at the Father AA McKinnon Memorial Hall in Blackville on Sunday, February 14 from 3:00pm to 5:00pm. The menu includes ham, scalloped potatoes, peas and dessert. Entertainment will be provided by Amy Jardine and friends. Tickets are $10 each and can be purchased by calling Peggy… 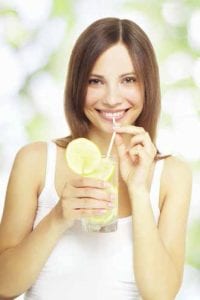 Tooth erosion, or tooth wear, is the loss of the surrounding tooth structure. This loss occurs when the hard part of your teeth—which is called the enamel—is worn away by acid. Over time, this erosion can leave your teeth sensitive, cracked, and discoloured. 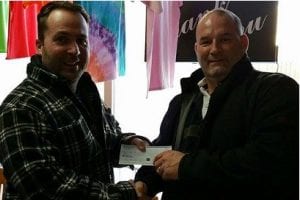 Congratulations to Frank Roche – Ticket number #800. Frank won $57.20 for last week’s Chase the King draw in support of the Rock ‘n Roll Festival. He cut the 8 of hearts so the King of spades remains in the deck.