On Saturday March 5th Craig will perform a fundraiser show to help welcome a Syrian family settling in Miramichi! Doors open at 7 pm. Show starts at 8 pm. Tickets are $15 in advance or at the door. Advance tickets are on sale at Mill Cove Coffee, around the square in downtown Newcastle, and Kingston’s Petro across from the Vogue Theatre in downtown Chatham. Advance tickets may also be purchased online. 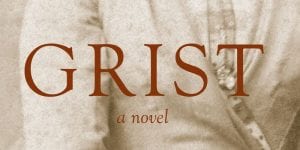 Grist (2014, Roseway Publishing) by Linda Little tells the story of Penelope McCabe, a single schoolteacher who marries a miller, only to find out that Ewan MacLaughlin is not the man he appears to be: “I married Ewan MacLaughlin of my own free will … As time would tell, Ewan was not a kind man.” 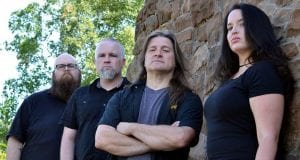 Moncton rockers Shades of Sorrow have released a new video for their song “Parade of Lunatics” off their latest album, Ascension. The video was filmed and produced by Corey Kristensen. Guitarist Mike Taylor is from the Mighty Miramichi.

Ready for new meal ideas? Check out what our Sobeys Dietitians are up to this month! Thursday, March 3rd 11 am – 1 pm: Healthy Cooking with Chef Owen Gibson ($15) Enjoy a delicious meal prepared by our chef and get nutrition tips from our dietitian. Menu: Chili Beef Taco Bites, Crispy Roast Potatoes, Garlicky Greens, Southwestern… 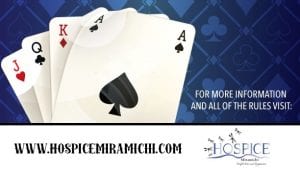 In order to accommodate the busy schedule of our Chase the Ace participants, Hospice Miramichi have implemented the following changes: Tickets will continue to be sold on site each Sunday at Northumberland Square between the hours of 1-2:45 pm. In addition tickets will be made available for pre-purchase at the Hospice office on 14 Howard… 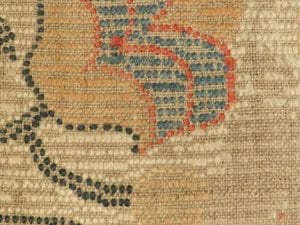 Dr. Carol Christiansen, Curator and Community Museums Officer at the Shetland Museum and Archives, in her latest book features an unusual New Brunswick Museum (NBM) artifact – an embroidered counterpane (or bed rugg). Originally donated as a floor covering by Margaret Keay and Janet Keay in 1961, its real function as a bedcovering was explained in the early 1970s when it was included in an exhibition on American bed ruggs at the Wadsworth Athaneum in Hartford, Connecticut. It was also featured on a Canada Post stamp in 1993.

The annual City of Miramichi Sports Wall of Fame dinner and ceremony was held on Friday, February 19th at the Rodd Miramichi River Hotel in the Historic Chatham Business District. The following were recognized for their dedication to their sport as a athlete, team, Pioneer and builder: Maurice “Maurie” Alfred Bell – Athlete Bell was…

Susan Butler will host her Annual Irish Dessert/ Concert at St. Mary’s Parish Centre in Newcastle on Sunday March 13th, 2016 beginning at 2 pm. Tickets are $10 for students and $15 for adults and can be purchased at Brookdale Flower Shop, St. Mary’s Parish Office, and the Newcastle Farmers Market. The event will include desserts… 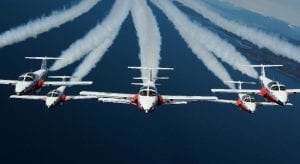 Organizers of Air Show Atlantic have secured the Royal Canadian Air Force (RCAF) Snowbirds and CF-18 Demo Team for the weekend of August 20-21, 2016. As a result they have advanced the date of the event by one week from their earlier announcement. Because of the new scheduling opportunity organizers have moved dates to take advantage of the RCAF’s…

Blackville native and Sheridan grad Colton Curtis, 22, was ecstatic to get the call, telling him that he was cast in Stratford Festival’s main stage show. The Stratford Festival is an internationally recognized annual repertory theatre festival running from April to October in the Canadian city of Stratford, Ontario.