Skip to content
Connect with us:
FacebookTwitterInstagram
April 18, 2008/Giv'er Miramichi/Be the first to comment/General Interest 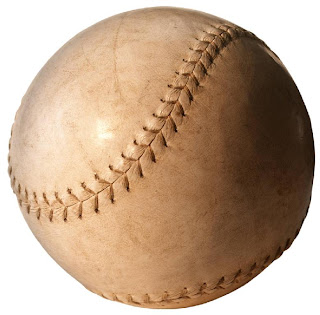 Miramichi Senior A Baseball League
The Miramichi Senior A baseball league held their annual meeting on Sunday April 13 in Miramichi… six teams will form the league this summer . Defending champions La Chaloupe de Caraquet, the Grand Falls McCain Cataracts, Tracadie Alpines, Newcastle Cardinals, Chatham Head Tigers are all back while the Lameque Co-perators will also return after a year of absence. One team will not be returning, the Red Bank Warriors who made the announcement at the meeting. Each team will play a 20 game schedule (two home-two away) against teams from the league….each club will also play a home and away game against the Bathurst Red Sox of the Restigouche baseball league and will entertain the midget provincial select team with a double-hitter to be played in the ball park of the Miramichi league teams which will give each team a total of 24 games ( 13 home and 11 away).

The regular season will kick-off the first week of June and will finish the end of July…play-off is scheduled to start in early August with the champion team representing
the league at the Intermediate Provincial A tournament.