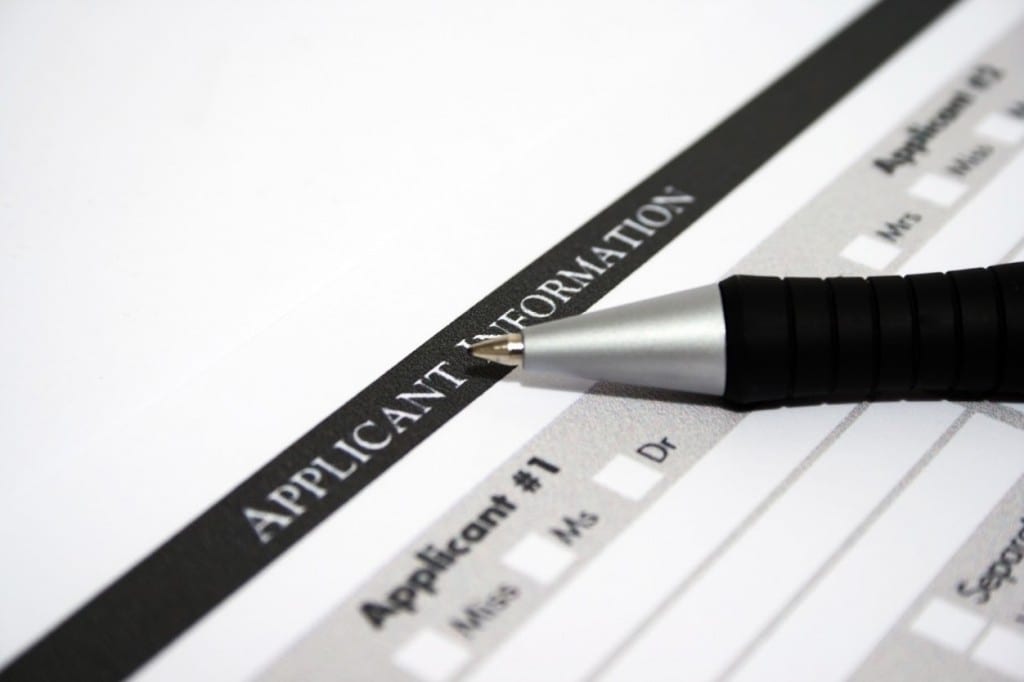 City Councillors have formally begun the process of filling a vacant seat on their council after Thursday’s meeting. Councillors officially declared the vacancy left by former deputy mayor Lisa Harris, who has moved on to a new role as the Liberal MLA for Miramichi-Bay Neguac. Harris was deputy mayor for more than two years before her election as MLA on September 22nd which led to her resignation from the council.

A copy of the council’s resolution has been forwarded to officials with Elections New Brunswick, who will organize and oversee the by-election. Voters will have the chance to head to the polls for their preferred candidate on December 8th.

Any candidates interested in running for the position are encouraged to fill out nomination papers to be submitted by 2 pm Friday November 14th. The nomination papers can be found on the Elections New Brunswick website. The papers require simple information such as the candidate’s name, address, and occupation as well as their signature, the signature of a witness, and the signatures of 10 nominators who are registered to vote within the municipality.

The new Councillor will be expected to sit in on council meetings and help deal with issues facing the city. Elections New Brunswick urges potential candidates to submit their nomination papers well before the deadline in case of any last minute changes or corrections.