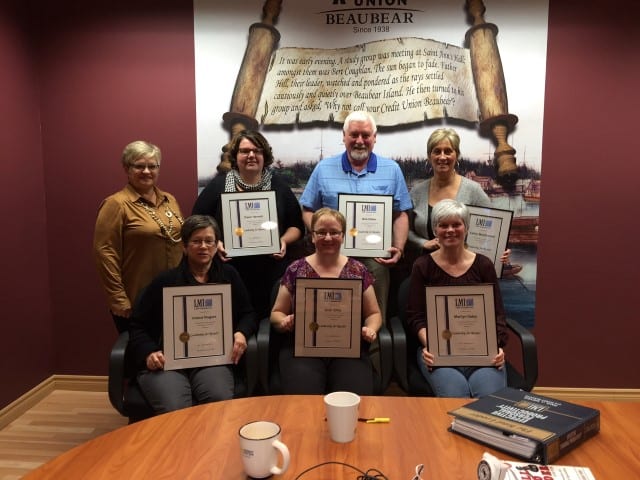 Beaubear Credit Union has been named World Client of the Year by Leadership Management International (LMI), a premier provider of leadership development programming and delivery.

“It’s a real honour to receive this recognition on behalf of the great people within Beaubear Credit Union,” said former CEO Andy Richardson. “Together, we have succeeded in creating a proactive culture, with measurable bottom line results stemming from our investment in leadership development of all of our people over the past four years.”

Thanks to a committed partnership between Beaubear Credit Union’s management team and LMI, the credit union and its capable staff are a true testament to the power of learning and growth through goal setting, behaviour and attitude change, and measurable results.

The credit union movement has been under intense market pressure to conduct business in a new way. Big banks changed their methods of operations two decades ago, but credit unions were fairly protected because of the membership model and loyalty to members. Given the Great Recession of 2008, and major demographic and economic blows to the Miramichi Community – Beaubear Credit Union realized that remaining the same was not an option. 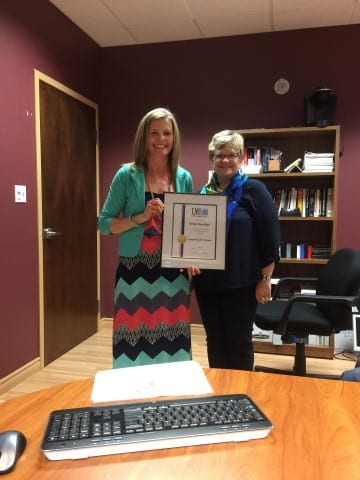 “We had to face the reality of our financial challenges, stabilize revenues, rationalize expenses, and generally, measure everything we did,” said Richardson. “Our management team and front-line staff embraced the training, the expectations, and now we can see the results. I’m extremely proud of our people.”

In 2011, in a bid to realign management’s intention to change to a dedicated leadership development process, Richardson and two branch managers enrolled in the Effective Leadership Development program with LMI.

Measurable results were obtained in its 2011 financial status, more importantly, the branch managers took as their goal the challenge of creating a plan for change: teaching the staff to set goals and be held accountable for results. The three leaders particularly resonated with the idea that the LMI processes placed people at the centre.

The fall of 2011 and the years 2012 and 2013 three more senior staff, the two branch managers and four front-line staff enrolled in various LMI programs. This was the start of converting the company culture to a sales-based one.
In the meantime, Richardson enrolled in the Effective Motivational Leadership program to assist him in the preparation and execution of a strategy that was designed to affect the entire organization.

The next two years the CEO and two branch managers enrolled in the Effective Personal Leadership program – this experience truly unleashed the talent and capabilities inherent in each individual. These already competent leaders became more confident in who they were as men and women, and who they were as leaders. They continued to pursue goals that moved the credit union to a more profitable status, while engaging employees as partners in the process. At the same time the remaining front-line and back office staff enrolled in LMI programs that aligned with their positions. 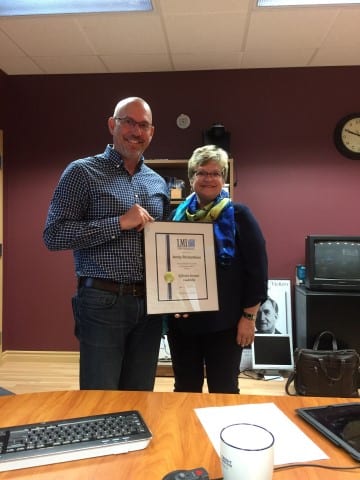 The investment paid off. The credit union had growth of just over five per cent; the Atlantic credit unions average is only two per cent.

One role of a good leader is duplicating yourself. This is the case at Beaubear. Richardson has since moved on to a role in Charlottetown, as CEO of PEI CUDIC, while Tosha Hamilton has assumed the role of CEO and Toby LeBlanc assumed the role Branch Operations Manager of Water Street and Pleasant Street locations.

Richardson travelled to Orlando, Florida in early April to accept the award on behalf of the Beaubear Credit Union team.

Beaubears’ journey continues, as four more staff enrolled in the LMI program, Effective Personal Leadership for Women that began in the month of May.