Two Miramichiers to be Inducted into NB Sports Hall of Fame 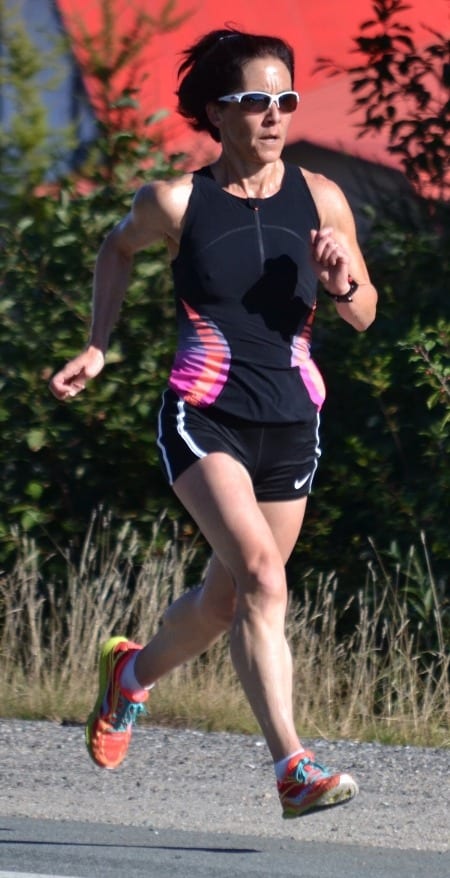 The six new members elected into the New Brunswick Sports Hall of Fame were announced today at a press conference held in Quispamsis and two Miramichiers made the list.

“We are incredibly proud to announce the Class of 2017, who showcase the talent our province has to offer,” said Clem Tremblay, New Brunswick Sports Hall of Fame Board of Governors Chair. “We are also very excited to recognize the Town of Quispamsis as the host community for our 48th annual Induction Banquet and Ceremony.”

“I would like to congratulate these elected members of the New Brunswick Sports Hall of Fame,” said Tourism, Heritage and Culture Minister John Ames. “Our government believes that through sport, recreation and active living, we can improve the well-being and the quality of life for all New Brunswickers.”

Paula Keating of Miramichi is an accomplished Marathon runner, holding numerous provincial records. Her career has spanned over a decade with many accomplishments and firsts in New Brunswick, as well as internationally. For five consecutive years she was named Female Runner of
the year by RunNB, and is an inducted member of the RunNB Hall of Fame and the Miramichi Sports Wall of Fame. She continues to challenge herself by participating in the Miramichi Rock n’ Run every year, which she has won every year since 2006. 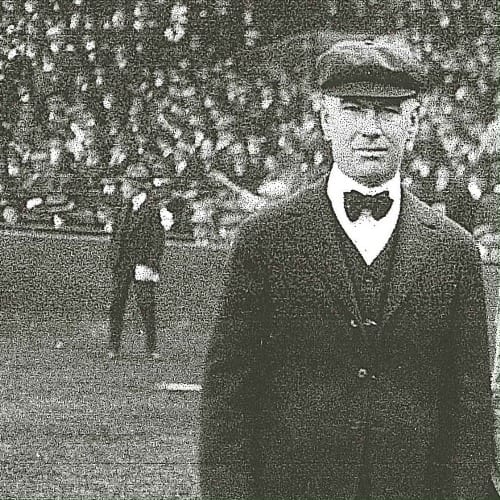 Ernest Quigley (1880-1960) of Miramichi had a career spanning over 50 years that included coaching, umpiring and refereeing. His love of sports inspired him to be be involved in many disciplines such as baseball, basketball and football. It is estimated that he presided over 15,000
games throughout his career – most notibly when he refereed the very first Olympic basketball game ever played at the 1936 Berlin Games. His undeniable passion for sport was recognized by the Naismith Basketball Hall of Fame, Kansas University Sports Wall of Fame, State of Kansas Sports Hall of Fame and the National Collegiate Athletic Association Hall of Fame.

Kimberly Adams-Tattrie of Tide Head is arguably the single most successful pro golfer to come from New Brunswick. Her first place win at the Futures Tour in Lakeland, Florida makes her the first New Brunswicker to win a pro golf tournament. Her impressive acheivements that ranged from 1991 to 2005 – on the provincial, national and international circuits – have made her one of the most decorated female golfers in Canada. She is also an inducted member of the Campbellton Sports Hall of Fame.

Flood Brothers of Renforth were a highly decorated lightweight pair in rowing throughout the early 1980’s who racked-up three gold, two silver and three bronze medals in the first three years of competing nationally. Having competed in the Canadian National Rowing Championships, the Royal Canadian Henley Regatta and FISA they proudly represented their hometown and New Brunswick on the national stage. Brian and Henry Flood also both went on competing individually winning four more gold medals combined in both US and Canadian National Championships.

Team Hanlon of Saint John consists of Heidi Hanlon (Ship), Kathy Floyd (Mate), Jane Arsenau (Lead) and Judy Blanchard (Second). Their 30 year career has led to an impressive resume of provincial, national and world championship titles. Having participated in 15 Scotties Tournament of Hearts national competitions, Team Hanlon has brought New Brunswick to the forefront in competitive curling. Their Senior Provincial, National and World championship titles in 2011-2012 led to their induction into the Saint John Sports Hall of Fame in 2013.

Jeffrey Scholten of Fredericton has set two world speed skating records throughout his decorated career. His abilities were quickly recognised at a young age, placing first in the Maritime Championships three times in five years. He then went on to represent New Brunswick and Canada,
in National and International competitions from 1994 to 1999, both individually and as a team member. In 2000, he was inducted into the Speed Skating Canada Hall of Fame.

Tickets for the 48th annual Induction Banquet and Ceremony may be purchased at the Town of Quispamsis or the New Brunswick Sports Hall of Fame, 503 Queen Street in Fredericton, or by calling 506-453-3747.

About the New Brunswick Sports Hall of Fame