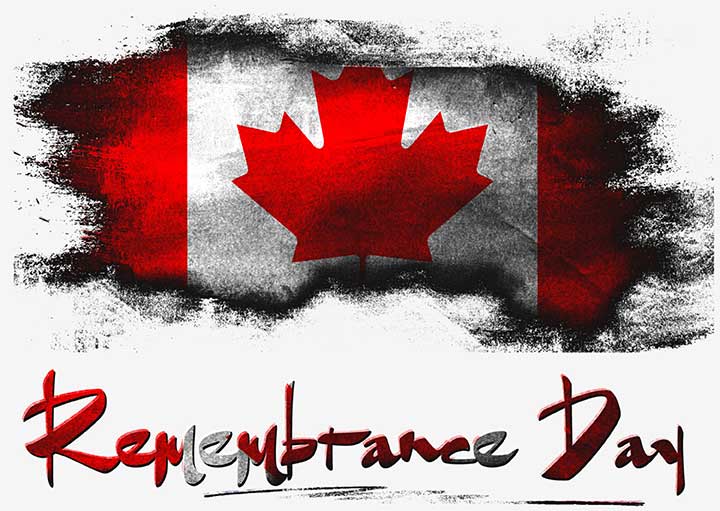 Royal Canadian Legion Miramichi Branch 10 – Newcastle
The Remembrance Day Service will be held at the Miramichi Civic Centre on November 11th. The parade forms up at 10:20 am and proceeds into the civic centre at 10:35 a.m. under the direction of Parade Marshall Ray Kokkonen. Invited to be on parade: 2nd Battalion Royal New Brunswick Regiment, North Shore as cenotaph guards; Colour party of all participating groups under the direction of Acting Sgt-at-Arms Terry Scott, Veterans and Legion Members, Canadian Peacekeeping Veterans Association, Miramichi Chapter, 4 Artillery Regt – General Support, Royal Canadian Artillery, Miramichi Police Force and Fire Department, Miramichi Timberwolves, 3037 Army Cadet Corps, 315 Air Cadet Sqn, Scouts, Cubs, Beavers, Guides, Brownies and Sparks. The Master of Ceremonies Peter Murphy will take over the parade after it is positioned and conduct the service. The guest speaker will be Senator David Adams Richards, music by Susan Butler and Barb Somers. The salute will be taken by WWII Veteran Mrs. Ella Curtis. Following the ceremony the parade will dismiss and a luncheon and entertainment will follow at Miramichi Branch 10 Legion. Lest we forget.

Royal Canadian Legion Branch #3 – Chatham
Please join us at the Remembrance Day Ceremony on November 11th, at 11am, at James M. Hill followed by music and small lunch at Legion 3. Music will run from 12-3pm. Choice of turkey soup or chili with a roll, coffee/tea and slice of cake for $5 (free to veterans).