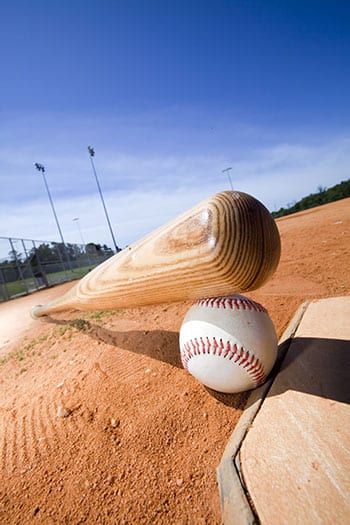 The Ironmen split a season opening double header in the Port City winning the first game 4-1 and dropping the second to Saint John 8-3. Jason Jarvis tossed a no-hitter in his Ironmen debut allowing one run with 5 k’s and two walks in game one.

Jeff Watkin had two doubles to lead the Ironmen in hitting and Jarvis contributed to his own cause with a double.

In the second game, Watkin again had 2 hits including a 2 run homer and Orry Cook  had two singles

Ironmen on the road in Moncton on Wednesday May 30th and return for their home opener against Moncton on Thursday May 31  at 7:30pm.

On Saturday the Ironmen are at home to the Fredericton Royals for a 7pm start.