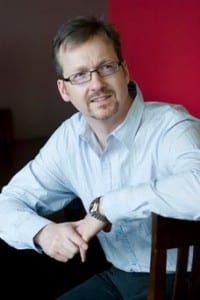 Miramichi singer/ songwriter, Ted Lynch is returning to Nashville next month to record his second CD.

It was almost two years ago that Bread ‘n Molasses magazine interviewed Ted about his debut album after he returned from his first trip into a Nashville recording studio.

Today, they’ve posted a follow-up interview that you won’t want to miss. Check out what’s been happening in Ted’s life since the release of his first album and find out what the future has in store.