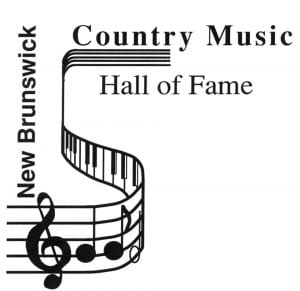 The New Brunswick Country Music Hall of Fame has announced that their 2015 Banquet and Gala Concert will be held in Miramichi. The festivities will take place in the Miramichi Exhibition Hall and the James M Hill High School Theatre on October 17, 2015.

In 2014 Brent Buchanan, Bobby Cleghorn, Steve Lyons, Bill Lamey, and Austin McGinnis were inducted into the hall of fame which is based in Fredericton, NB. This year’s inductees have not yet been announced.

The NB Country Music Hall of Fame was founded by Aubrey Hanson on July 2, 1983 as a way to promote country artists in the province. Since then, over 100 artists have been recognized by the organization for their contributions to the genre.

Those interested in purchasing Banquet tickets can contact host Susan Butler at 506-622-1780 or by email at . Gala tickets will not be sold until a later date.