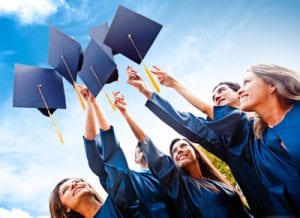 The 2015 Rotary Club of Newcastle Memorial Scholarship will honour the late Bill Richards.

Bill Richards was a business man on the Miramichi, he owned and operated the Uptown Theater and was quite active in many community projects. He was a member of the Knights of Columbus, a member of the Rotary Club of Newcastle, and Paul Harris Fellow Recipient.

Bill was very active in the Literacy Council and Library Board. He was an Honorary Chief of Eel Ground First Nation and an Independent Member of the Movie Association and Film Pioneers. He was the originator in this community of the Christmas Toy Campaign for needy Families. He was also on the Minor Hockey executive. Bill was elected as alderman (councillor) for the former town of Newcastle at one time and served on the Police Committee. He served in the Royal Canadian Air Force in World War II.

His greatest attribute was his generosity, evident when he picked up a winter hiker many years ago and bought him a coat. He was also a very gifted amateur artist and musician.