Farewell to University Programs on the Miramichi 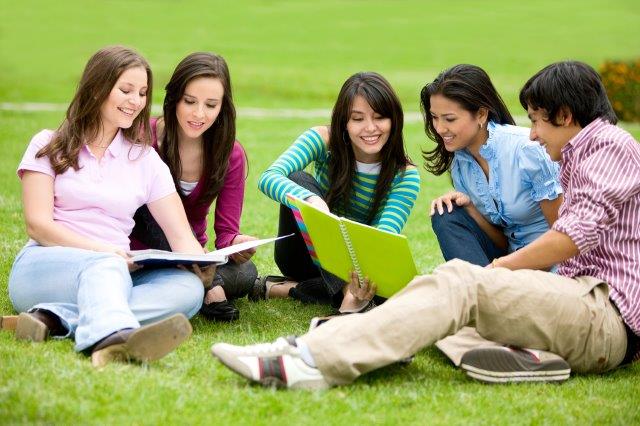 Following the relocation of St. Thomas University to Fredericton in 1964, the Miramichi region became the largest English speaking population in the province without regular access to university programs within a reasonable driving distance. Over the ensuing years there was considerable community concern and discussion regarding the need for university level educational opportunities for Miramichi area residents.

An action committee of dedicated local leaders was eventually established to address this issue. They rallied community support and acquired federal funding (Community Futures) for a feasibility study. Conducted by local educator and community leader, James Doyle, it concluded that there was sufficient support and need in the area for “the establishment of regular university programs on the Miramichi”. The local action committee then established themselves as a volunteer non-profit organization called University Programs on the Miramichi Inc. (UPM) to lead the charge toward this goal with Rupert Bernard, James Doyle and Les Price as founding directors.

Armed with a favourable feasibility report and widespread community support, it required persistent dedication, extensive consultations and careful planning before the Miramichi university program finally became a reality in September 1994 with financial support from local business, labour, and the Province of New Brunswick.

A unique cooperative venture had been developed between the University of New Brunswick, St. Thomas University, Mount Allison University, NBCC Miramichi and UPM.

With NBCC Miramichi making their well equipped facilities available at no cost; the universities cooperating to offer a sufficient range of appropriate courses; and UPM providing local program coordination and support, Miramichi area students were finally provided the opportunity to complete their first year of studies in Arts, Science or Business/ Commerce while remaining at home.

Community and student support for this new service was immediate and enthusiastic. In addition to the healthy supply of interested high school graduates, there was considerable interest from mature students and strong numbers of part-time students.

The Miramichi program enjoyed healthy and growing enrolments until they began to gradually decline in 2004/5. Seriously declining numbers of local high school graduates and growing interest in other non-university training and educational options eventually resulted in first Mount Allison and then UNB dropping their Science and Math courses due to marginal course interest. This essentially rendered UPM an Arts only program with significantly fewer courses. This effectively undermined the program’s viability and made recruitment all the more challenging. Even with STU’s increased promotional efforts in the past few years, enrolment numbers continued to decline.

While University Programs on the Miramichi will not be continuing due to unsustainable low enrolments, it has been a very successful and well appreciated program that has provided innumerable benefits to its participating partners, to the Miramichi community and to the over 1000 students who have participated over the years. Financially alone, it has been estimated that program students and their families have saved hundreds of thousands of dollars by taking courses at home.

But, perhaps its greatest legacy has been the untold number of students who may never have pursued a university education were it not for the affordable opportunity the Miramichi program provided them to “test drive” the university experience in a more personalized and supportive home environment. Every year a significant number of the program’s students were there primarily because they were uncertain about what they wanted to do in the future or not ready or confident enough to make career or educational decisions.

Many of these students went on to become teachers, social workers, pharmacists and other professionals who are now working in the Miramichi community. Many have expressed their gratitude for this program being instrumental in their being the success they are today.

As chairman of our UPM board, I would like to thank our educational partners, our local board members and our many community supporters for their long standing commitment and support.