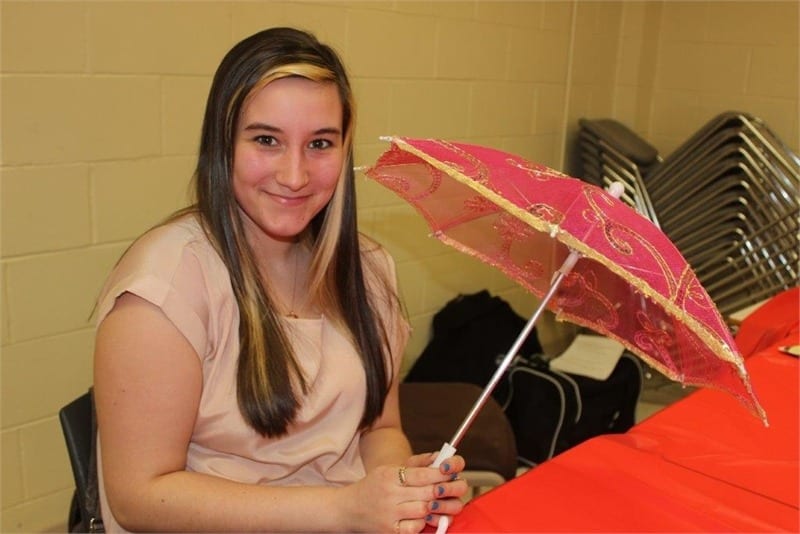 During last night’s event guest speaker Juxia MacDonald, who is from China, talked about Chinese New Year and explained the many Chinese items on display. Claude and Ginette Johnson, who visited China twice, spoke about the friendliness and warmth of the place and the people. Madge Lagman, formerly of the Philippines. talked about her country’s Chinese New Year celebrations and how it’s very similar to celebrating New Year’s Day. Constance Sewell, who recently hosted Jesse an exchange student from China, spoke about the impact Jesse had in the Miramichi during his exchange. Brookdale Flower Shop, Welcome Back Restaurant, Trans Palace and the Cunard Restaurant also took part in the celebration.

Click to enlarge any of the photos below. To view more photos from this event, visit the Mighty Miramichi Photo Gallery.