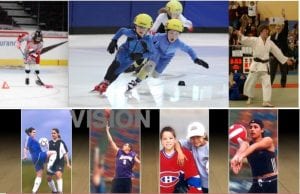 The Department of Tourism, Heritage and Culture and the Northumberland County Sport Network invite you to the Sport for life Mini Summit from 5:30 to 9 pm on Monday April 18th, 2016 at the Rodd Miramichi River Hotel. Many interesting topics on athlete development and physical literacy will be discussed. All coaches, sport administrators, parents,… 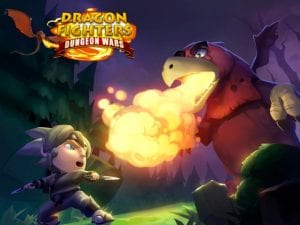 By Clyde Blakely, Senior 3D artist When I was a kid, I used to play video games all the time. I would dream about how awesome it would be to make one, completely oblivious to the fact that video games take a tremendous amount of work. But I wasn’t the only one dreaming about working… 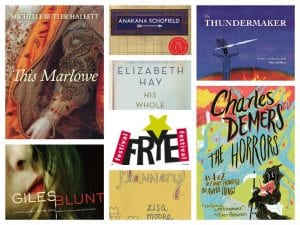 The Frye Festival—Atlantic Canada’s largest celebration of books, ideas and the imagination—announced the line-up of novelists, poets, children’s authors and short story and non-fiction writers who will be in Greater Moncton as part of its 17th edition, April 23 to May 1, 2016. 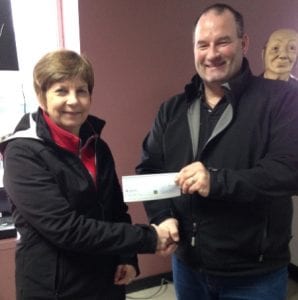 The Rock ‘n Roll Festival’s Chase the King fundraiser week 14 winner is Guy McAllister with ticket #2. Guy won $51.60 for this week’s draw and his designate Sandra Stewart drew the 10 of Diamonds. 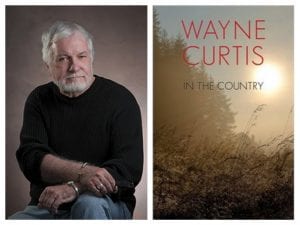 New Brunswickers are reminded to be cautious around waterways and watch for any potential flooding in their communities as River Watch was officially launched this week. 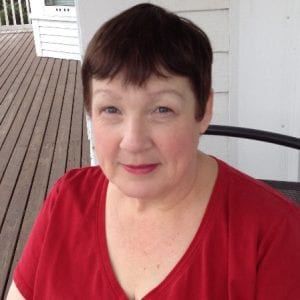 Miramichi author Valerie Sherrard has written more than a dozen novels for young people, including Counting Back from Nine, which was short-listed for the Governor General’s Award and The Glory Wind. Her work has also been short-listed for numerous Canadian awards, including the Ann Connor Brimer, Red Maple, and Snow Willow Awards. 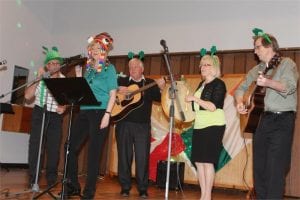 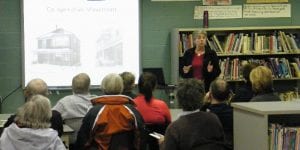 The Friends of Beaubears Island would like to extend its thanks for all who made our Speaker Series so very successful over the course of the last month. Thanks to Todd Fitzpatrick and Nelson Rural School, for their gracious offer to host our guests and presenters, and to Bradley Russell, who facilitated access to the… 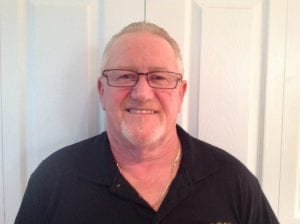 First of all, I would like to apologize for not having a January news update on my council matters. It was actually a quiet month so I am combining the past two months. The 37th Annual Salmon Hockey Tournament was held with great success, with over 30 teams in attendance from across the province and PEI.

ViewFinders: Atlantic Film Festival for Youth, a production of the Atlantic Film Festival, announces its full program for students and teachers taking place at select Cineplex Cinemas throughout the Maritime Provinces during the months of March and April this year. Since its inception in 2002, ViewFinders has brought films to over 75,000 young people in Atlantic Canada.

Atlantic Presenters Association (APA) have announced that submissions are open for Contact East 2016 coming up in Saint John from September 22nd to the 25th. The deadline to apply is Thursday March 31st, 2016. 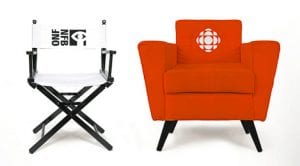 The finalists in the ninth edition of the Tremplin competition (in French), organized by the National Film Board of Canada (NFB) in collaboration with Radio-Canada, have been announced: Kevin Arseneau (from Rogersville, New Brunswick), André Roy (from Dieppe, New Brunswick), Colin Champagne (from Edmonton, Alberta) and Julien Capraro (from Vancouver, British Columbia). They were chosen from among participants from across French-speaking Canada. The two winners—one for Acadie and one for Western Canada—will be selected in April, after the jury has assessed the finalists’ scripts.