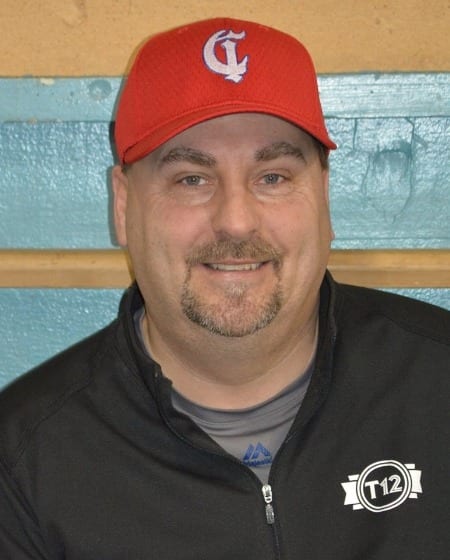 Mark Noel, a former Ironmen, was named head coach of the team starting the 2016 season. Noel played for the Ironmen from 1989 to 1994.

He comes with a strong resume having been coaching for 23 years. He spent 10 years coaching the New Brunswick Selects team and winning the Canada Cup  in 2008

He replaces former coach Greg Morris who has moved to the General Manager’s position this year.