May 26, 2016/Giv'er Miramichi/Be the first to comment/Arts & Entertainment, Community & Fundraising 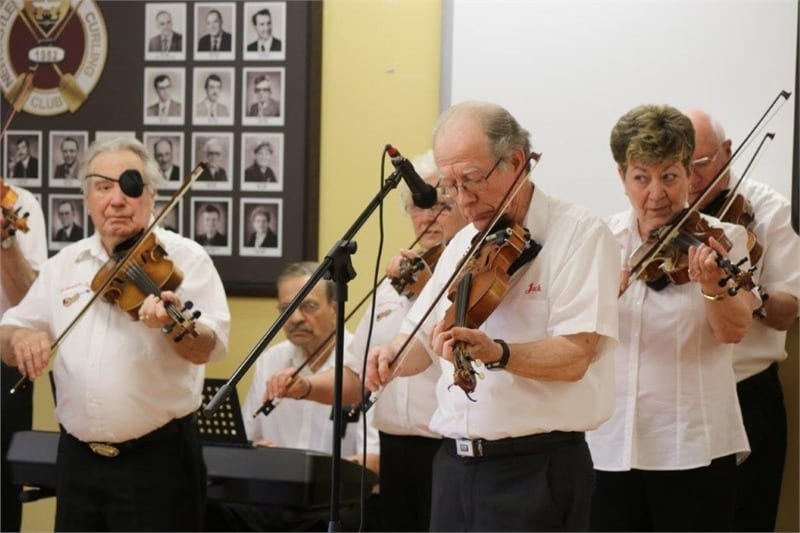 To celebrate National Fiddling Day, the Miramichi Fiddlers hosted an afternoon filled with fiddling and other entertainment on Saturday May 21st at the French Fort Cove Eco-Centre in Newcastle.

Canada designated the third Saturday in May National Fiddle Day in 2015. It is a special day to pay tribute to the country’s fiddling heritage. Former Miramichi MP Tilly O’Neill-Gordon was one of two Maritimers who spearheaded the bill on Parliament Hill to create a national day to celebrate fiddling.

Click to enlarge any of the photos below and to view more photos from Miramichi’s National Fiddling Day celebrations visit the Mighty Miramichi Photo Gallery.