Study concludes Striped Bass are eating up to 18% of the salmon smolts on the Northwest Miramichi River. 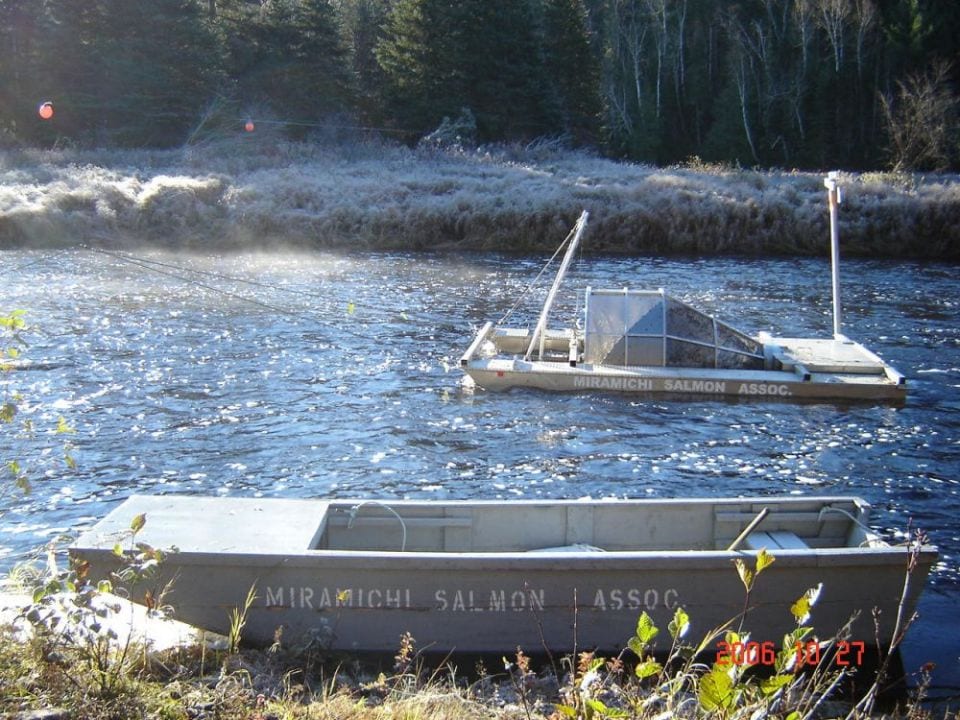 The MSA expended a significant of personnel, equipment, and over $150,000 toward this project. Be sure to read “Estimating consumption rate of Atlantic Salmon smolts by Striped Bass in the Miramichi River estuary using acoustic telemetry.”

In some years, it has been confirmed that up to 18% of the salmon smolts in the the Northwest Miramichi River are being eaten by the Striped Bass.

You can read the full study here.