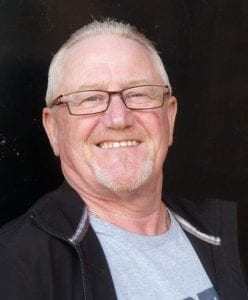 I got away from doing my regular post and was encouraged by my editor to start up again. Thanks Terry for the kick in the pants.

The City accomplished a lot in 2017:
• the construction of a new Zip-Line at French Fort Cove;
• a new accessible playground was installed at Ritchie Wharf Park, thank you Rotary Club of Chatham;
• another successful Bass Tournament took place with over 2,000 participants, thanks to all that participated and volunteered;
• new bike trails were developed at French Fort Cove for the Jeux de l’Acadie games taking place this summer in the City;
• Ritchie Wharf Park Shops were painted and a few new vendors were added to the Park;
• Queen Elizabeth Park had a lot of renovations with new lights, benches and tables installed and it looks beautiful. More work is to be done this year;
• the two public libraries had facelifts and continue to be the go to place for all ages for books, dvd’s, children’s activities, cultural events and so much more.

The Newcastle Public Library welcomed new Library Director Dana Horrocks who seems to be fitting right in. Congratulations to Catherine Reid on her retirement.

On the topic of retirement, I would like to say thank you to Suzanne Watters, Roger Hubbard, Randy MacTavish, Brian Daley, Jim Kelly and Walter McCarthy for your many years of service. Congratulations on your retirement.

We have submitted our joint funding application to the Government of Canada and Province of New Brunswick to borrow the funds for our new wellness multiplex. We hope to be hearing from them within a few months.

Mario Berthiaume was hired as the Deputy Chief for the Fire Department and firefighters Wayne Falconer and Corey Shaddick were promoted to Fire Prevention Officers. Congratulations to all. We will also be hiring four new part-time firefighters later this month. 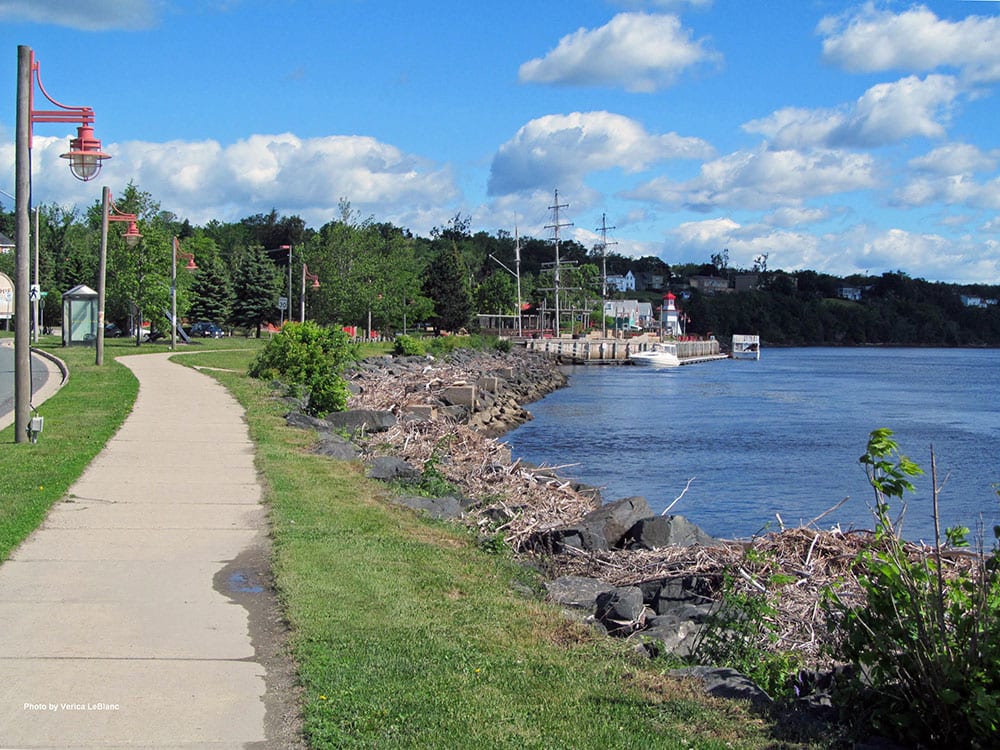 Congratulations to Jason Walsh on his appointment to Acting Community Wellness & Recreation Director. Advertising has been issued for the hiring of a permanent Director.

The Province has started groundwork for the new roundabout in Chatham Head and hope to have it finished by September 2018. This should go a long way towards easing the traffic congestion that will be inevitable when the Centennial bridge is temporarily closed to replace the decking in 2020.

The new Payroll Center building finally has some employees working in it. Not all of the employees have moved to the building yet as the Government is fulfilling their contracts with the other buildings that they were using.

We are a very aggressive Mayor and Council as you can see by the work that is being done within the City.

The old Harkins High and Middle School will be torn down within the next couple of months. We are not sure what is going there as it Provincial property. The oldest school will not be torn down.

The old Newcastle Court House is now being renovated by the new owner as is evident from the dumpsters at the location.

I see that the United Church are progressing well with the new Prince Apartments on King George Highway and already have a waiting list for the apartments. Fantastic.

This year’s Bass Tournament will run from May 1st until the weekend of May 27th. We will be drawing for two boats and motors this year. Register early as we expect full capacity on the tournament because of the long dates. The rib fest will be underway on the the last weekend as well.

The Station Wharf will see new infrastructure sometime this year as tenders have been awarded for the demolition and installation of armour stone as well as the reconstruction of the wharf. It will enhance the waterfront and Waterford Green bringing more people to the downtown core to enjoy the beauty of the Miramichi river.

The City has welcomed several new businesses and lots of new citizens to the area. Miramichi is a great place to live and work. This growth shows that we are moving forward and being proactive.

Our Mayor, Adam Lordon, is the new President of the Cities of New Brunswick Association. The Association is in the process of being revamped. The changes will ensure that New Brunswick Cities speak with one strong, clear voice rather that individual voices.

It is hard for me to write this as I have been away from it for a while, so if I miss someone or something, I apologize and will report it in my next post. It is always fun to keep people updated on what is going on in our great city.

In closing, I would like to thank all of my readers for being patient and I will now be doing my posts on a regular monthly basis.