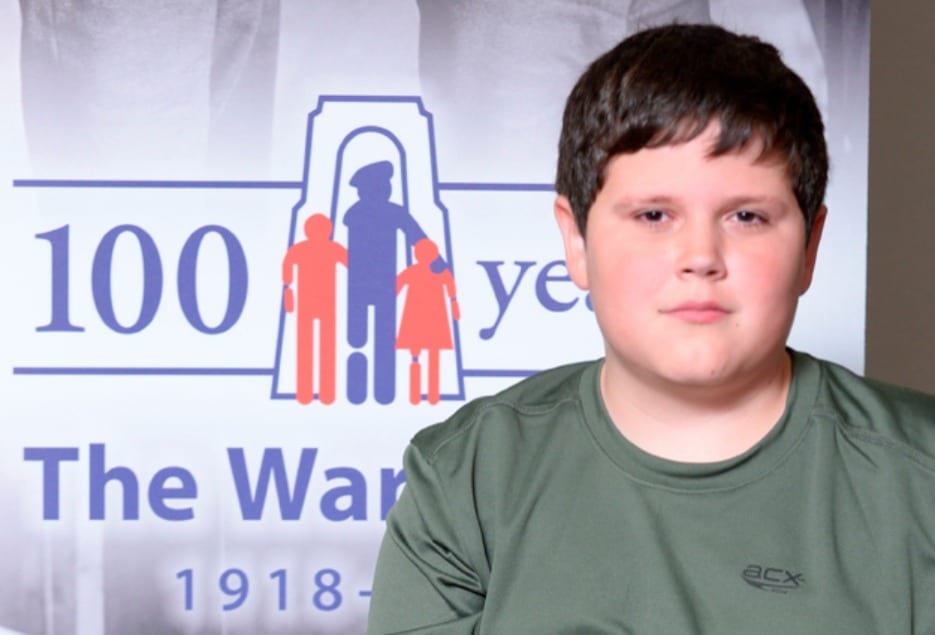 The seminar brought together young amputees from across the Atlantic provinces while also marking the 100th Anniversary of The War Amps.

Jakob was born with a right arm amputee and as a “Champ” is eligible to receive financial assistance for the cost of artifical limbs and recreational devices.

By attending seminars, Champs and their parents learn about the latest in artificial limbs, dealing with teasing and bullying and parenting an amputee child.

The War Amps was started by amputee veterans returning from the First World War to help each other adapt to their new reality and advocate for seriously disabled veterans.

With a philosophy of “amputees helping amputees,” they welcomed the next generation of war amputees following the Second World War and established the Key Tag Service to gain meaningful employment and provide a service to the public.

Later, recognizing that their experience could help others, they developed programs to serve all amputees, including children.

Executive Director of the CHAMP Program, Danita Chisholm, says, “Although the Association has developed many innovative and unique programs over the past 100 years, there is still much to do to ensure amputees have the artificial limbs they need to lead full and active lives. With the public’s support of the Key Tag and Address Label Service, our vital programs for amputees will carry on long into the future.”