Skip to content
Connect with us:
FacebookTwitterInstagram
July 16, 2008/Giv'er Miramichi/Be the first to comment/General Interest 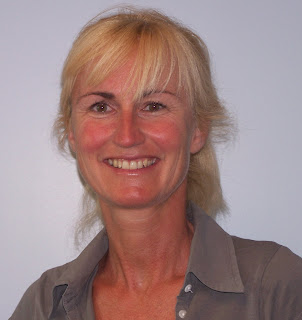 Pathologist, Dr. Edith Nemec will begin work during the month of July. She joins the health authority from Brussels, Belgium where she worked as a pathologist for the past 13 years. Dr. Nemec received her medical education and training in Brussels. “I am excited to return to Canada and especially the East Coast,” says Dr. Nemec who grew up in the province of Ontario. 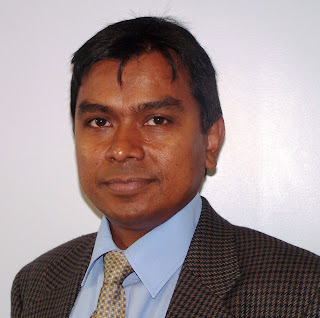 Dr. Salim Ahmed joins the Miramichi Regional Health Authority from Port Elizabeth, South Africa where he practiced emergency medicine for the past 14 years. He says two of his former colleagues currently working in Miramichi highly recommended he consider locating to the region. “I was not disappointed in the area,” says Dr. Ahmed. He says the friendliness and accommodating nature of the community was a huge factor in his decision to work in the Miramichi. Dr. Ahmed begins work in the Emergency Department on July 7.

Three family doctors are expected to join the Miramichi medical staff in the next few months. Foley says the health authority is continuing to recruit for internists and a radiologist.