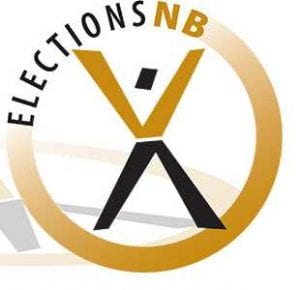 Nominations are in for the position of Councillor at Large for Miramichi. The position became vacant following the resignation of Lisa Harris from her position as deputy mayor to run as the Liberal Candidate for Miramichi Bay-Neguac in the recent provincial election. The nomination deadline for the position was November 14, and four candidate names have been submitted for consideration.

The nominees for the Miramichi Councillor at Large position are:

Election day will be Monday December 8, 2014 and the winning candidate will be announced the following day, Tuesday December 9, 2014.