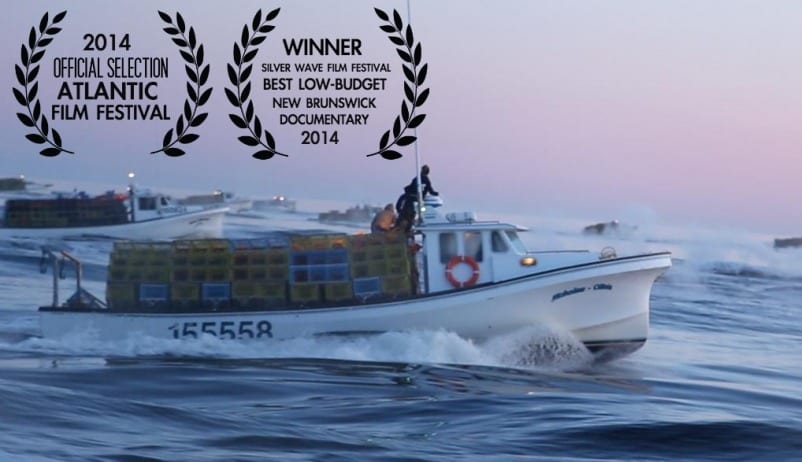 Still Fishing: Beyond the Escuminac Disaster is a 28 minute documentary that recounts the story of the 1959 Escuminac Disaster. This documentary that was produced by the Miramichi River Tourism Association screened in the 2014 Atlantic Film Festival in Halifax, as well as the 2014 Silver Wave Film Festival in Fredericton where it took home the award for “Best Low-Budget New Brunswick Documentary.”

Now, for the first time, the documentary will be available to watch on television. The documentary will be featured on a segment called “Loose Frames” on Rogers TV New Brunswick. “Loose Frames” features a variety of documentaries. The episode featuring “Still Fishing” is the only episode that will play for the next two weeks. The first airing in Miramichi will be Monday August 24th at 8:30 pm, with encores on Wednesday at 5:30 pm, Friday at 5:30 pm, and Saturday at 6:30 pm.

Click here to view the Rogers/ “Loose Frames” schedule. You can view the schedule for your region by changing the region on the top right hand corner of the screen. Happy watching!”