I’m Onto Your Tricks, Mr. Grinch! 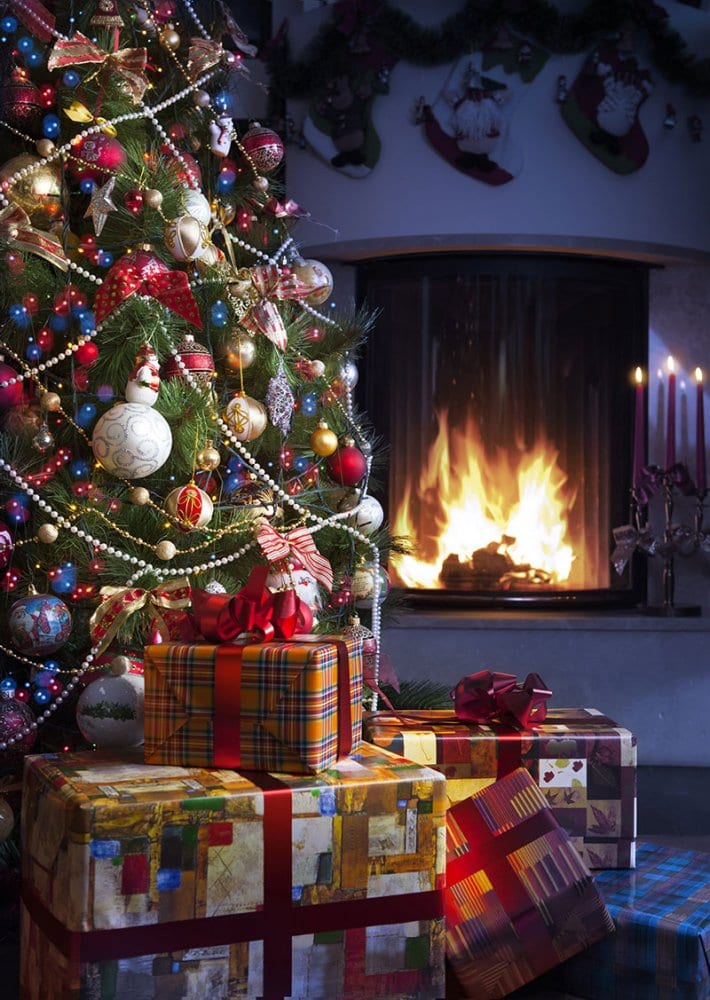 For many, many years the Grinch stole my Christmas right out from under my nose. It was insidious, so quiet and sneaky, that only recently with episodes of flashes of silver joy and moments of deep blue peace, did I realize it had been missing.

Had I called the police to report the theft, I would have to admit that nothing material had been taken: The tree was there in all its glory, hauled up from the cellar, bedecked with silver and banked with presents. The cards still formed chains across the arches in my livingroom. The wreaths tossed around on their ribbons on the front door.

The theft I experienced was more ominous than missing stuff. My spirit of joy in this season had been stolen and left me uncaring about the peace promised so long ago; worse, thinking it was an illusion.

But, clever as the Grinch was on his getaway, he didn’t realize that bits and pieces of Christmas fell out of his loot bag in a trail behind him. I found Christmas by looking for clues in each present moment and in the past.

As a child, to me, winter was one big Christmas. We started counting down the days right after Halloween. Since the days were so short, time traveled faster, at least that was what I was told. In November, I skated on the ice in the ditches, not easy to avoid the long grass sticking through but that was preferable to skating on the yellow ponds outside the cow barn. My friends and I watched the shell of ice form on the river and waited for adults to test the safety.

In just two days this year, the river froze. The ice grows thicker daily. The sound of blades scraping across the ice and bumping over frozen ripples echoes in my mind.

I can’t wait for snow; the more, the better. This time of year daylight is rationed. Each moment of light is to be treasured. At sunrise, the sun manages to rise to tree top level where it rolls around to sunset. For just minutes, its rays gild the fields and the tall pines on the Shore Road. Imagine this gold light on snow fields; the hard, dark ground softened and lit underfoot. The light we humans so desperately need comes from the brightness of snow.

I have had to ask myself why, if my joy of spirit was missing, why did the absolute stillness of our river, on so many days this December, bring me to quiet gratitude and reverence for such beauty. To see a silver-gray dawn or dusk, the lines of the Centennial Bridge, reflecting as straight and even below as above, could stop my breath. Each starry, starry, night, with the Christmas lights of my community shining like beacons of hope onto the mirror of river and sky brought me to the delight of my childhood when the lit runways of the air base made me believe they were anticipating Santa all year long.

The Grinch doesn’t steal presents, he steals hope and light. And when people suffer tragedy and loss this time of year, it leaves the door open for continual theft. Just now I think of the first Christmas: a woman nine months pregnant, recently married to an honourable man, both on the road, homeless, penniless, and then a lonely labour in a barn. From all appearances not much hope, yet the story of this small family model hope in dark times. No Grinch or darkness can stand against the promise of that light.

Judy Bowman of Miramichi NB is an award winning author. She has published fiction and poetry nationally and internationally in literary journals. In 2008, she was nominated for the Atlantic Newspapers Freelance Journalist Award and the same year, voted Favourite Journalist of the Year. She loves contributing to Gi’ver.